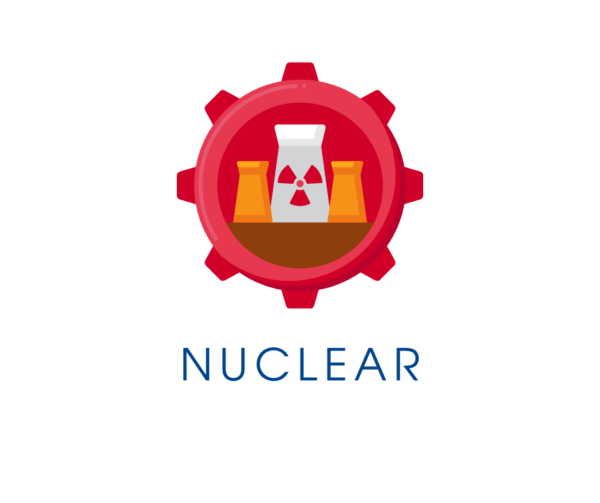 From the first days of the Russian invasion, the Ukrainian energy system came under attack. Deliberate shelling of the fuel storage facilities and power plants, damaging electric power grid, gas pipelines, renewable energy facilities and posing unprecedented nuclear safety risk is a short list of the challenges Ukraine has faced. According to the preliminary assessments, the cost of the damage to Ukraine’s energy sector has already surpassed the 2 billion threshold and continues to rise as hostilities disrupt the country’s energy infrastructure.

On April 21st, a Presidential Decree established the National Council for the Reconstruction of Ukraine from the Consequences of War. Although the full restoration of the country’s economy and infrastructure will be possible only after the end of large-scale military operations, the plans and programs for rebuilding and further development of Ukraine are already underway.

Post-war recovery could be an opportunity for Ukraine to improve on the practices and failures of the past.

Ukrainian civil society organizations urge that Ukraine’s recovery should not be a return to the pre-war status but a full-fledged development and integration into the European Community based on sustainable development principles and European Green Deal commitments. Therefore, it is important that future funding that will be provided to support Ukraine from the USA as well as the EU will prioritize green projects.

Government’s preliminary vision for reconstruction suggests growing domestic gas production and building new nuclear reactors. However, this plan is false as it directly contradicts the European ambition for fossil fuels phase-out in the energy sector. Furthermore, deployment of new nuclear capacities is economically not viable and will not provide a fast solution to the Ukrainian energy crisis.

We as a group of Ukrainian civil society organizations are concerned about the prospects of nuclear sector development under the agenda of the post-war reconstruction and the role that the USA could possibly play in this process.

In 2021 Ukrainian Government signed the Memorandum of Understanding with American nuclear power companies Westinghouse Electric and NuScale Power for the deployment of AP1000 and small modular reactors (SMRs) in Ukraine. On 2 June, National Nuclear Energy Generating Company of Ukraine “Energoatom” confirmed the plans for nine new Westinghouse reactors at existing sites. However, considering the recent bankruptcy of the Westinghouse Electric caused by its inability to stick to a timeframe and budget on AP1000 projects even in the USA, such plans raise big concerns. As a result, Westinghouse lacks manufacturing capacity and supply chain to support construction of AP1000 reactors. Similarly, NuScale has had similar patterns of cost increases and delays, before its first project has even broken ground. Even if these problems can be resolved, NuScale SMRs will not be available for deployment until at least 2030.

Ukraine’s energy security, reconstruction, and infrastructure finance needs are immediate and must be delivered quickly and affordably. Our nation’s future cannot be contingent on the false promise of overly expensive, high-risk technologies that will take decades to be completed.

We, Ukrainian civil society organizations, call on you to refrain from misdirecting  the much-needed support and investments for Ukrainian reconstruction into the nuclear projects, which will have high financial costs and have already proved to be a huge security risk during the Russian aggression.

The war made it very clear for all the countries that energy transition should speed up. Ukrainian green recovery and long-term energy security depends on the decisions taken at this very moment. We believe that the United States, as one of the key partners of Ukraine, could play an exceptional role helping to scale up renewables and promoting investments in sectors other  than nuclear, that will help the country to become stronger and build resilience.