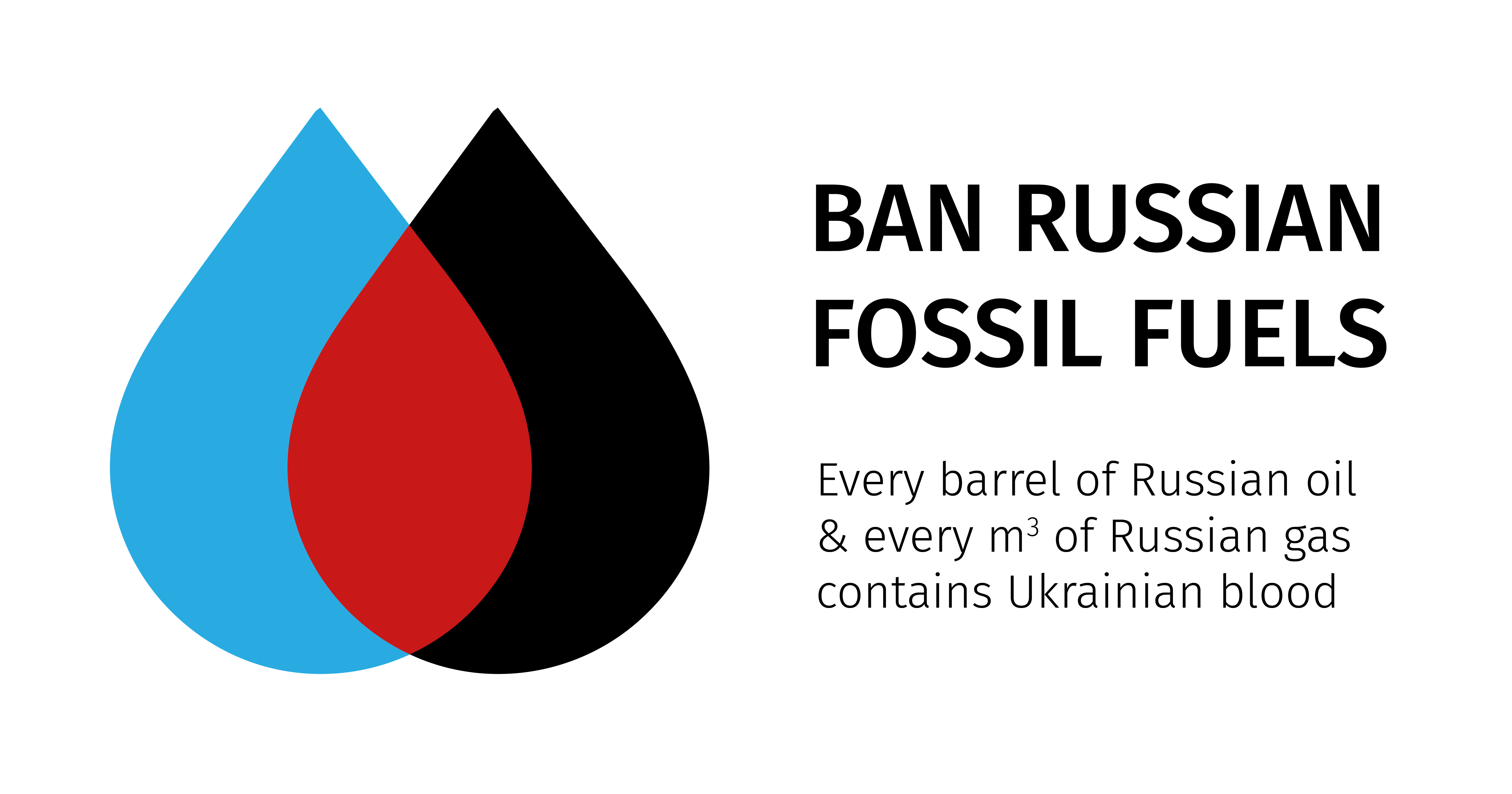 In the early morning of 24 February 2022, Russia launched a full-scale war on Ukraine.

Since then, fierce fighting engulfed Kyiv, Kharkiv, Sumy, Chernihiv, Mariupol, Volnovakha, Kherson, their suburbs and other towns across the country.

Russian forces are deliberately shelling residential areas and critical infrastructure facilities throughout Ukraine, resulting in over 2,000 civilian deaths to date and many more wounded. These numbers rise with each passing hour as Russia keeps committing war crimes against the peaceful population.

More than 1,5 million people have already fled Ukraine. This is only the early beginning of a major refugee crisis on the European continent.

Russia must be stopped.

Make no mistake: Russia’s war on Ukraine is being financed by the gas, oil and coal industries which Vladimir Putin has successfully weaponized. European countries rely heavily on Russian fossil fuels. Even the 2014 forceful annexation of Crimea and the war in Donetsk and Luhansk regions were not the needed wake-up call for Europe.

This status quo, this practice of “business as usual” points to a full-fledged fossil addiction. And Europe must kick it as soon as possible, lest it continues pouring billions in the Russian war machine. European oil and gas companies, utilities and energy traders must also make a stand and dry up Putin’s revenue streams.

The time to stop profiteering in the pariah state that attacks and kills innocent people is NOW.