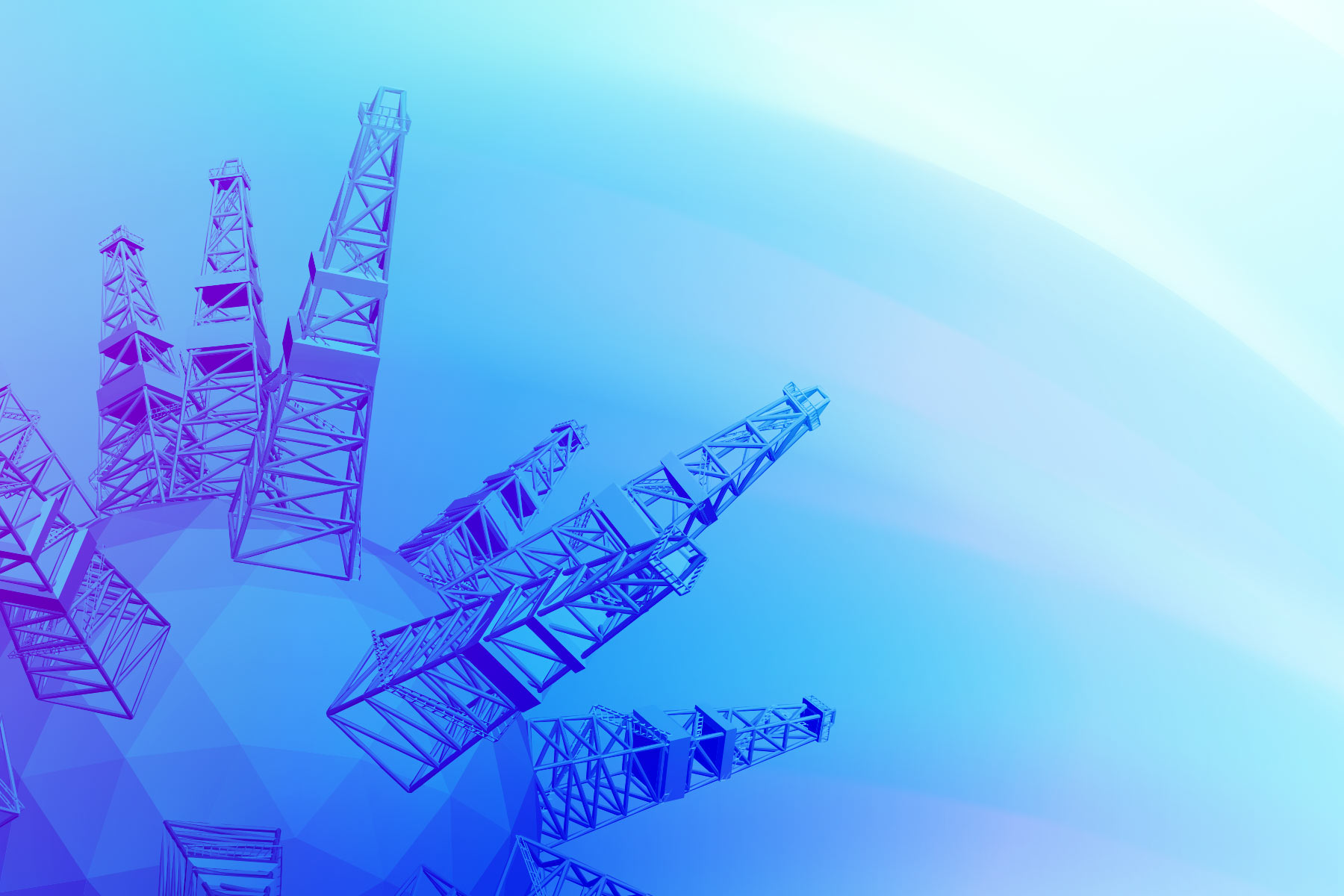 We, the Ukrainian civil society organisations as signed below, express our gratitude to Switzerland’s Federal Council and people for your support of Ukraine.

Russia’s full-scale invasion of our country took tens of thousands of lives and has caused enormous damages to our society, to our economy, infrastructure and the environment. The minimum recovery needs for destroyed Ukrainian assets after six months of Russia’s aggression are estimated at CHF 200 billion which far exceeds our country’s annual GDP.

One of the main sources of revenue which Russia uses to finance the war against Ukraine are its fossil fuel exports around the globe. They contribute more than 40% to Russia’s federal state budget. Recently, the country’s finance minister publicly confirmed that despite the looming bans on Russian fossil fuels, the country’s earnings from these exports will increase by up to CHF 14 billion this year (due to high prices), part of which will be used to fund the aggression against Ukraine. It is therefore vital to sanction these important streams of income immediately and comprehensively.

We therefore highly welcome the Swiss embargo on Russian coal imports and sanctions introduced against traders of Russian coal. This is an important step in the right direction, especially because 75% of Russia’s coal was traded on Swiss territory. Together with international partners, we will be closely monitoring the implementation of sanctions by European countries, including Switzerland. Our goal is to make sure there are no loopholes which undermine the needed effects and discredit Switzerland and its partners. If we discover such loopholes, we will be glad to share and discuss any relevant information with you.

As the official launch of coal-related sanctions dates back to August 29th, we would like to know about the mechanisms currently in place to help SECO monitoring and implementing the embargo and sanctions.
We would also like to know which measures SECO is planning in regard to the European embargo against Russian oil, which will enter into force at the end of the year.

You can also find a translation of our letter into German below for your convenience.

We are looking forward to hearing from you.
With best regards,