On nuclear power plants in war zone in Ukraine 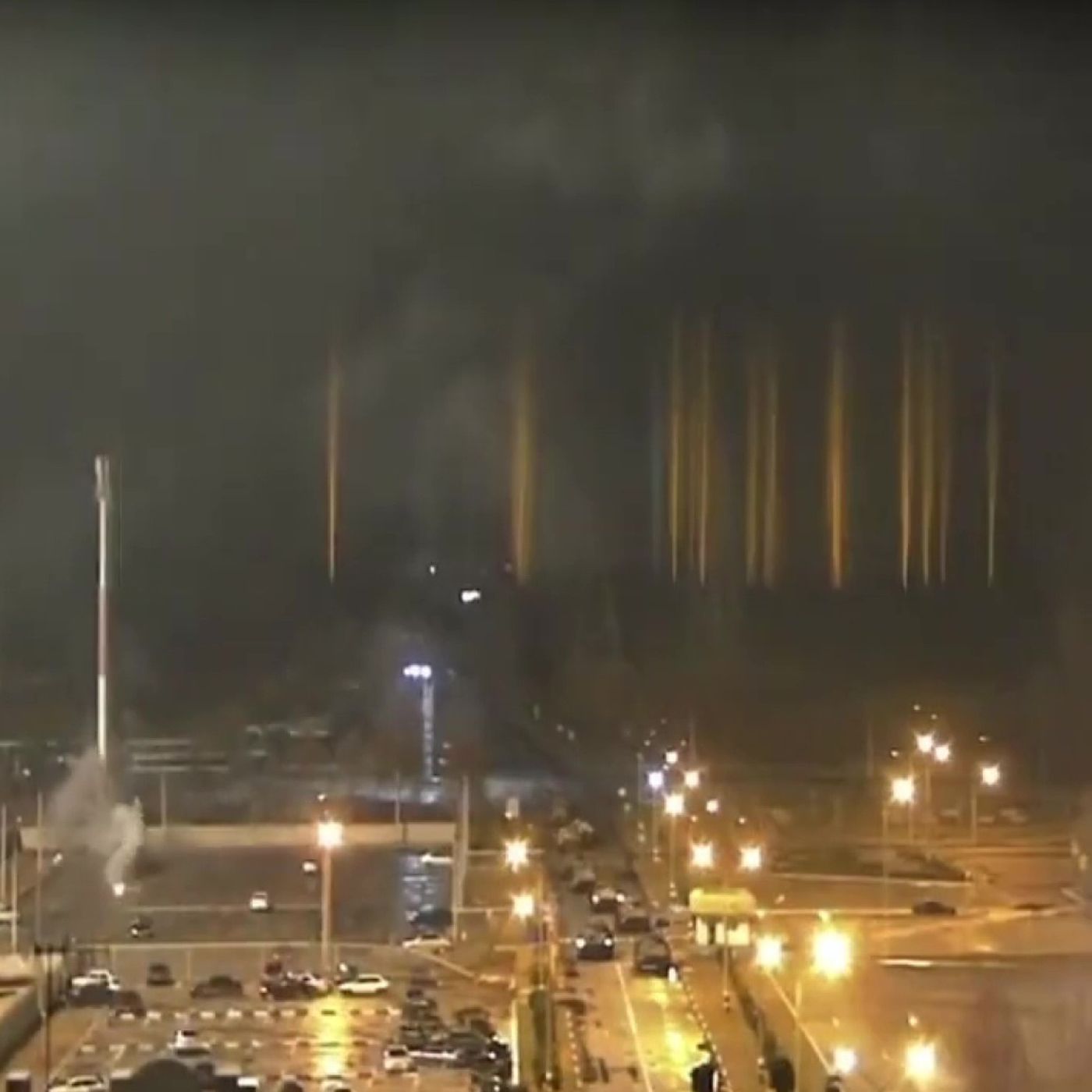 The new safe confinement, units #1 and #2 that are being decommissioned, the spent nuclear fuel storage facilities #1 and #2 are under Russian control in a grave violation of the Geneva Convention.

According to the Ministry of Environmental Protection and Natural Resources of Ukraine there are more than 22 000 spent fuel assemblies in storages on the ChNPP territory. During 24-25 February, state monitoring equipment as well as SaveEcoBot registered a big gamma radiation spike in the area. In some areas it exceeded 10-15 times the average annual level.

It could be due to:

Military action in the exclusion zone poses a grave danger not only to Ukraine but Europe  as a whole. The Chornobyl exclusion zone territory could be used for setting up an additional launch site for Russian missiles knowing that the Ukrainian military won’t retaliate fearing the worst outcome. In another scenario it could also be used as a bargaining chip during the “peace talks”, or face destruction during retreat to cause significant damage.

Another grave risk is related to operating nuclear power plants. Ukraine operates 15 nuclear power units, including six of them at the biggest European nuclear power plant – the Zaporiz’ka NPP (6000 MW). There is also an on-site open-air spent nuclear fuel storage, full of highly-radiactive spent fuel. The Zaporiz’ka NPP is situated very close to the front line in eastern Ukraine. Media reported Russian troops were seen near Energodar (where Zeporiz’ka NPP is situated) already on Ferbuary 26th.1 None of the Ukrainain NPPs (as well as any NPPs in the world) is designed to withstand an act of war, and radioactive emissions from a missile hit in an operating nuclear power plant can exeed those from Chernobyl and Fukushima.

Nuclear power plants might be targeted with the aim of widely dispersing radioactive material or disrupting the electricity supply. A loss of off-site power could be an issue of serious concern. To meet that risk, nuclear plants maintain large emergency diesel generators, but Zaporiz’ka NPP had unresolved issues with diesel generators for years before the start of the current invasion. Fighting could disrupt off-site power plants or transmission lines servicing the reactor, and could also prevent diesel fuel from reaching the plant to replenish standby generators.2

To decrease the risks, the Ukrainian government could consider shutting down nuclear reactors, at least those in the east and south – the Zaporiz’ka and Yuzhnoukrainska NPPs. This however might be a difficult decision because the Ukrainian power system is critically over-dependent on provision of power from nuclear power plants (over 50% of total electricity production). As of February 27, nine nuclear units are in operation, including three units at Zaporiz’ka NPP.

Therefore, a swift and powerful response from the EU and the world is required to stop the war started by Russia and make sure that the seizure of the Chernobyl NPP recators doesn’t lead to a new large-scale catastrophe, and that operating nuclear units are duly protected and overseen.

We ask the European Union and ENSREG to help secure that the independent safety oversight by the Ukrainian nuclear safety regulator SNRIU is guaranteed and that Russian troops are withdrawn not only from the vicinity of nuclear installations, but from the whole of Ukraine. Establishment of an effective no-fly zone over Ukraine would help reduce risks.

Text of the letter in English: Energy Transition Coalition_28.02.2022