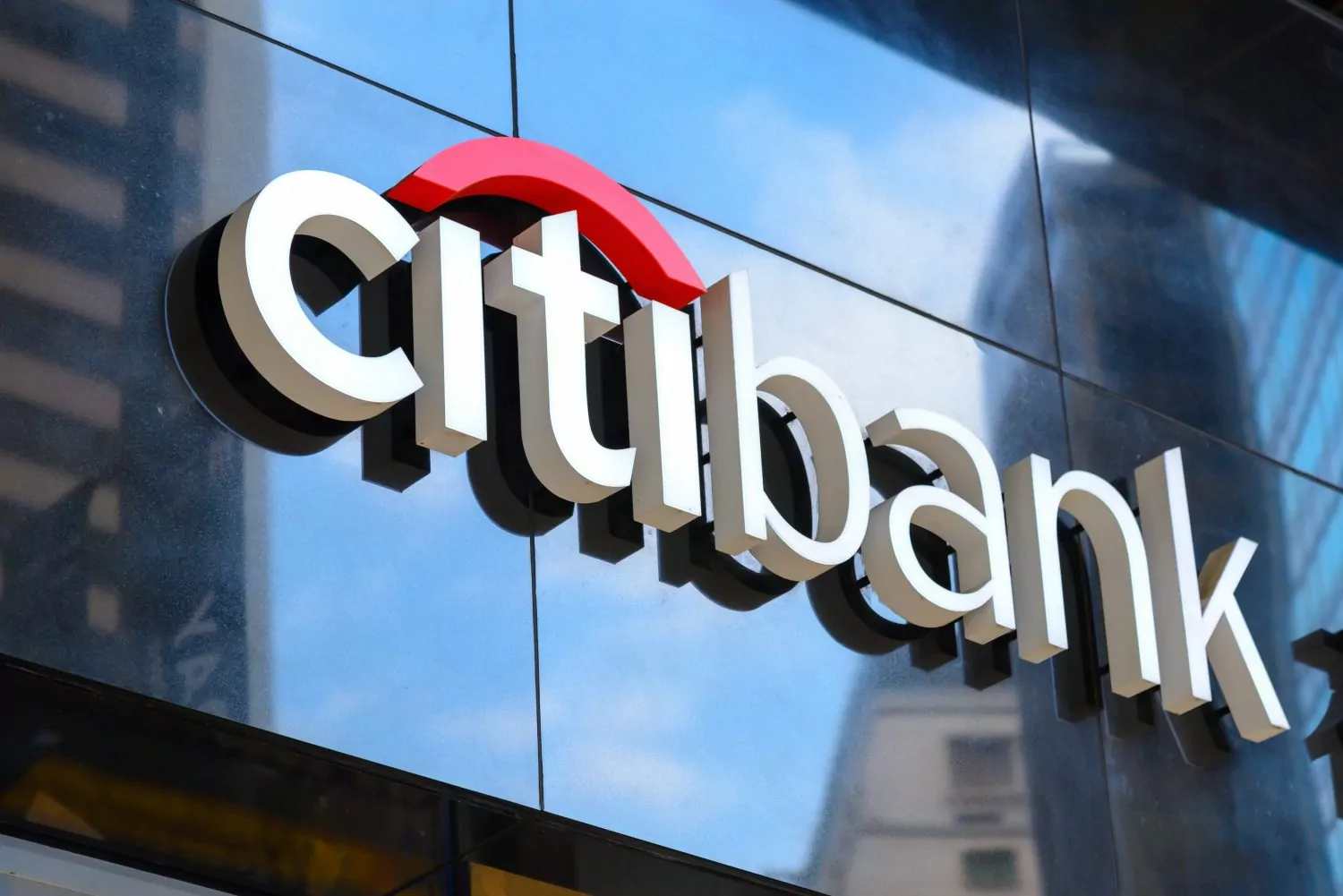 We  write to urge you to meet with us and discuss Citi’s exit strategy from the support of Russian oil and gas companies. Citi’s exposure to the Russian economy and Russian companies is the largest among all U.S. banks. Despite earlier public statements by executives that the bank intends to exit lines of business in Russia, Citi continues to extend credit facilities to Russian oil and gas companies and traders like Lukoil and Vitol, which provide lifeblood to Russia’s war machine. As Ukranians who have watched so much of our homeland destroyed and lives of friends and families devastated, we look to Citi’s leaders to stand for what is right. This must begin with a clarification of open-ended indications by Ms. Fraser that leave room for the possibility that Citi will in fact maintain operations in Russia.

As you are likely now aware, the Ukrainian government has credibly accused your bank of aiding the Kremlin’s war in Ukraine. By financing Putin’s fossil fuels, your bank – and you as its executives – are paying for his war crimes.  Ukraine’s prosecutor general has stated that she receives 200 to 300 war crimes reports every day.

Every dollar invested by your banks in Russian oil and gas is an investment in aggression, abuses of human rights, and the erosion of democracy. By maintaining ties with groups that are trading Russian oil, you are prolonging the war in our homeland. Your continued financing of Kremlin assets such as Lukoil has turned our country into a crime scene, with the International Criminal Court dispatching the largest team of detectives ever to aid in investigations, including examinations of mass graves in Mariupol’, Bucha, Borodyanka, and other towns and settlements. Aside from the untenable ethical implications of your support of Putin’s crimes, your continued investment in Russian fossil fuels represents significant business, legal, and reputational risk for Citi and its executives.

As the war in our homeland and conflicts elsewhere have shown, fossil fuels, erosion of democracy, and war are inextricably connected. In addition to ending your bank’s support of Russian fossil fuels immediately, you must also publish a fuller policy that rethinks all of your bank’s investments in fossil fuel expansion so that you and your bank no longer finance conflict and atrocities that destroy communities; and you must rapidly increase your investment in clean energy so that petro-state dictators no longer have the power to hold the world hostage.

As Ukrainians fighting for our families, our home, and our self-determination, we ask that you meet with us this month to discuss Citi’s plans to end its support of the Russian fossil fuel companies that are prolonging the war. We look forward to meeting with you in your capacity as the individuals responsible for Citi’s operations at its highest levels, for the bank’s activities in Europe, for its management of risk, and for its legal liabilities.

Social Initiative “City of the Sun”

“The Center for social and media initiatives”