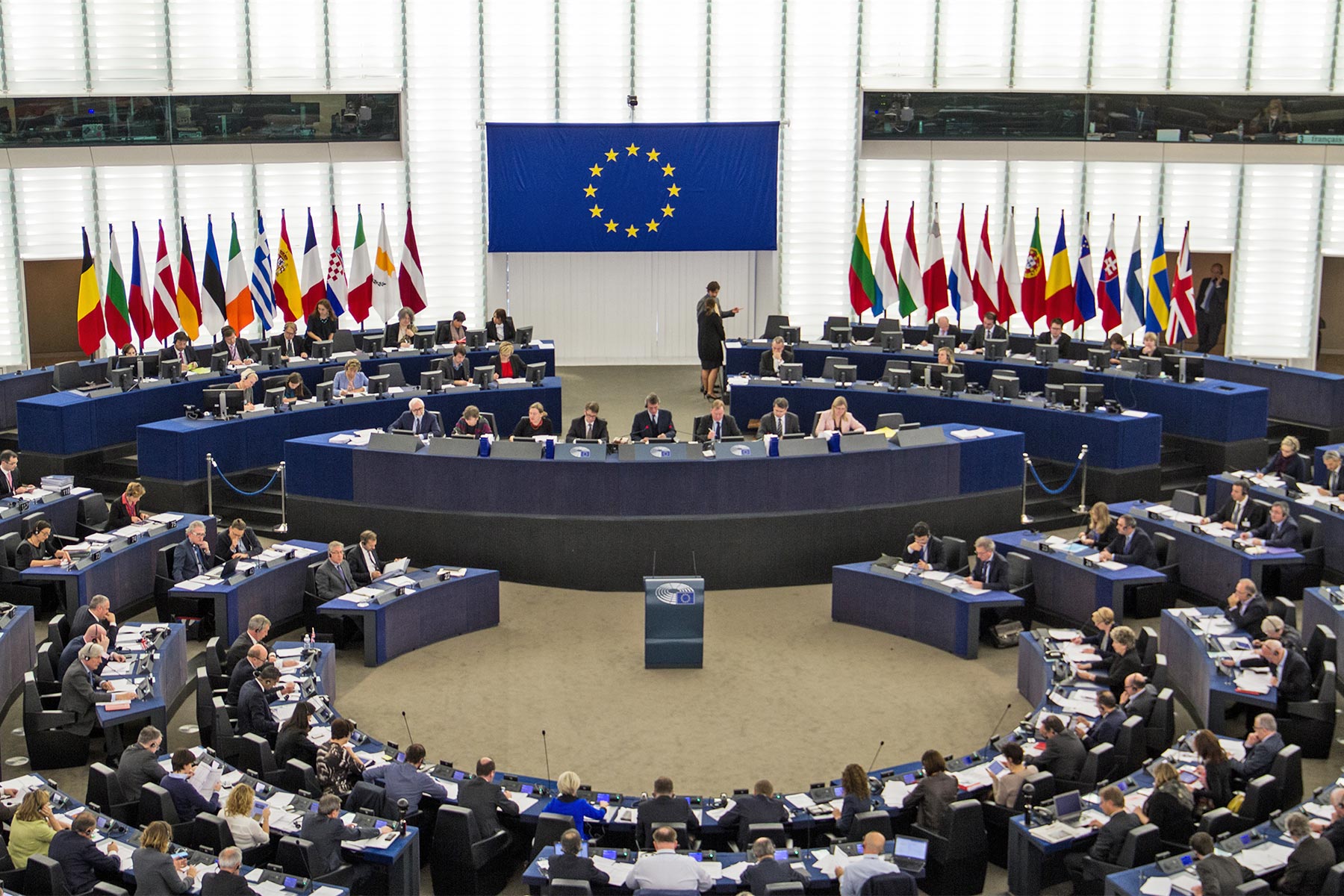 To Members of the European Parliament

On the eve of a full-scale armed invasion of Ukraine, Russian government officials did not even try to hide how interested they were in distorting European legislation on green finance. In his interview on February 22, Russian Energy Minister Nikolai Shulginov openly stated that the EU’s “green” Therefore, the Russian government considered the draft decision to include gas and nuclear power in the EU taxonomy, which was presented by the European Commission on February 2, as a great success.

As noted by Andrii Melnyk, the ambassador of Ukraine to Germany in his letter last week, “if the European Union improves the conditions for investments in gas infrastructure, Russia will benefit from this”.

“On the other hand, LNG terminals in particular are not considered eligible. The terms of the taxonomy thus clearly favour Russian gas. Gazprom, Roasatom and Lukoil have apparently lobbied Brussels accordingly”, the ambassador’s letter says.

We fully agree. Including gas projects in the EU taxonomy will further increase Europe’s dependency on Russian gas. Russia could earn an extra €4 billion per year from a taxonomy-aligned expansion of gas capacity, totalling €32 billion by 2030, while the inclusion of nuclear energy in the taxonomy would create opportunities for Russian state-owned nuclear power company Rosatom to secure a share of an estimated €500 billion of potential investment in new EU nuclear capacities.

Yesterday, as the Ukraine Recovery Conference starts in Lugano, Switzerland, Ukrainian environmental protection organisations are demanding that the reconstruction program in the energy sector of Ukraine must focus on gradually and safely phasing out dangerous nuclear power plants, reducing dependence on fossil gas and switching to sustainable energy production from renewables. To secure our energy future and become fully independent from Russia we will need major investments in renewable energy, electrification, energy storage and energy efficiency in the process of Ukraine’s post-war reconstruction. We need a truly green investment taxonomy for that and believe that the European Union will hold on to the Green Deal.

If the European Parliament will not reject the inclusion of gas and nuclear in the EU investment taxonomy, and the complementary Delegated Act will pass, we will work with European civil society organisations to challenge this decision in court.

We learned on Friday that a number of members of the European Parliament also intend to sue the European Commission if it decides to label investments in gas and nuclear energy as “green”.

We hope that it would not be necessary and appeal for support of every member of the European Parliament in objecting the complementary Delegated Act.

We believe in your responsible consideration and sound judgement.