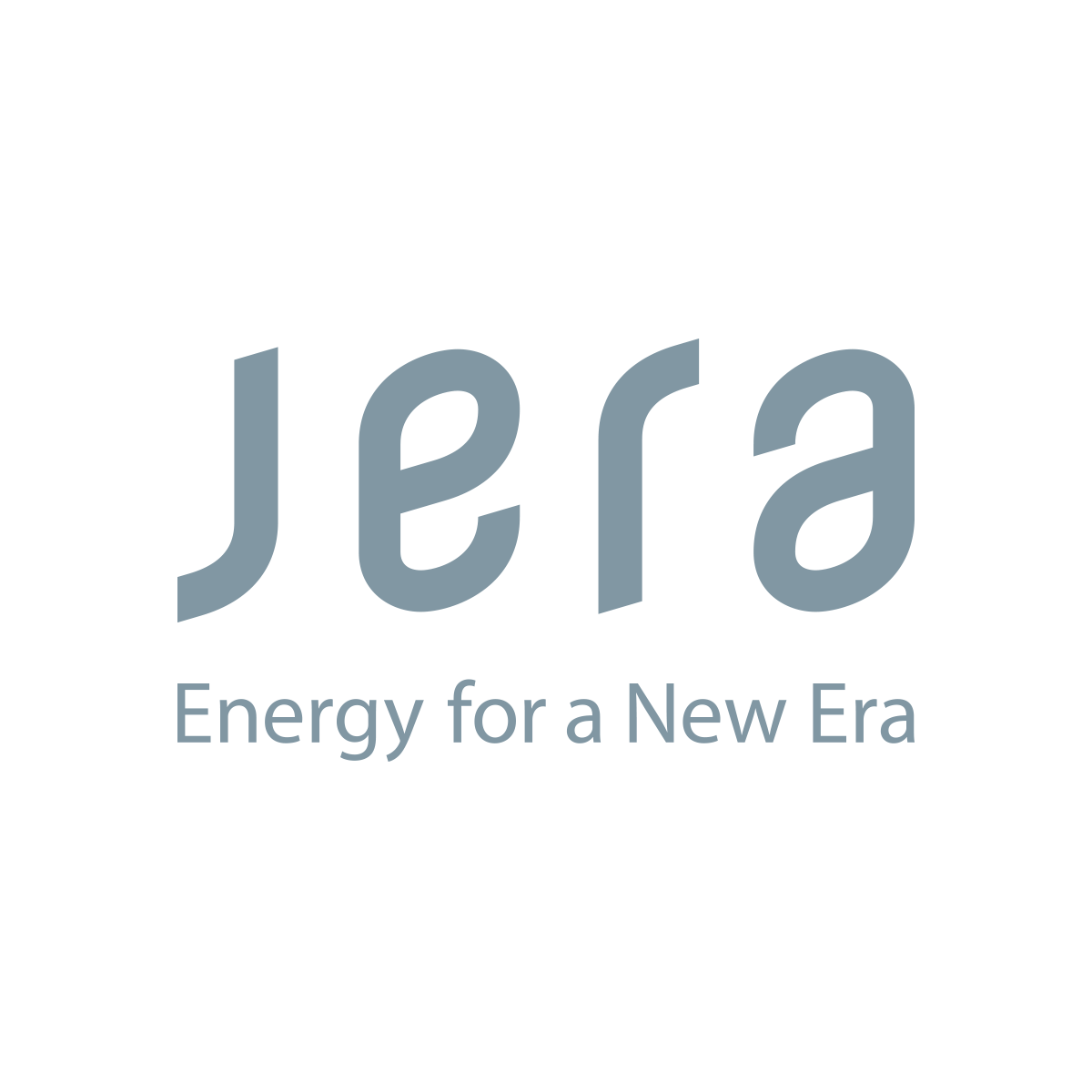 We also urge JERA Co., Inc. (JERA) to recognize that fossil fuels in general are prone to geopolitical conflicts and price volatility, and consider investing more in cleaner, safer renewable energy sources going forward. Last month, the Japanese government, as part of the G7, committed to end new public support for international unabated fossil fuels by the end of this year, and to achieve a predominantly decarbonised electricity sector by 2035, indicating the limited future of fossil fuels.

We know that JERA has during the 100 days of war in Ukraine imported Russian LNG with a value of EUR 146 million (JPY 19.6 billion) with the latest arrival on May 15th. JERA used Kisarazu port for LNG import, which according to CREA was one of the largest LNG importing ports in the world. Also, JERA Global Markets, the oversea subsidiary, handled more than EUR 500 million (JPY 67.8 billion) worth of Russian oil products and coal with other corporations. We ask JERA Co., Inc. to join the increasing number of private companies exiting business with Russia, and announce an immediate end to your reliance on Russian fossil fuels. We would like to discuss with the company’s representatives the concrete steps you are taking to stop the purchases of Russian fossil fuels and also present our thoughts on the war we are living through.