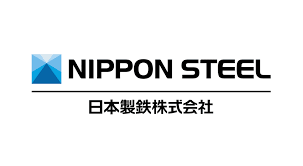 We also urge Nippon Steel Corporation to recognize that fossil fuels in general are prone to geopolitical conflicts and price volatility, and consider investing more in cleaner, safer renewable energy sources going forward. Last month, the Japanese government, as part of the G7, committed to end new public support for international unabated fossil fuels by the end of this year, and to achieve a predominantly decarbonised electricity sector by 2035, indicating the limited future of fossil fuels.